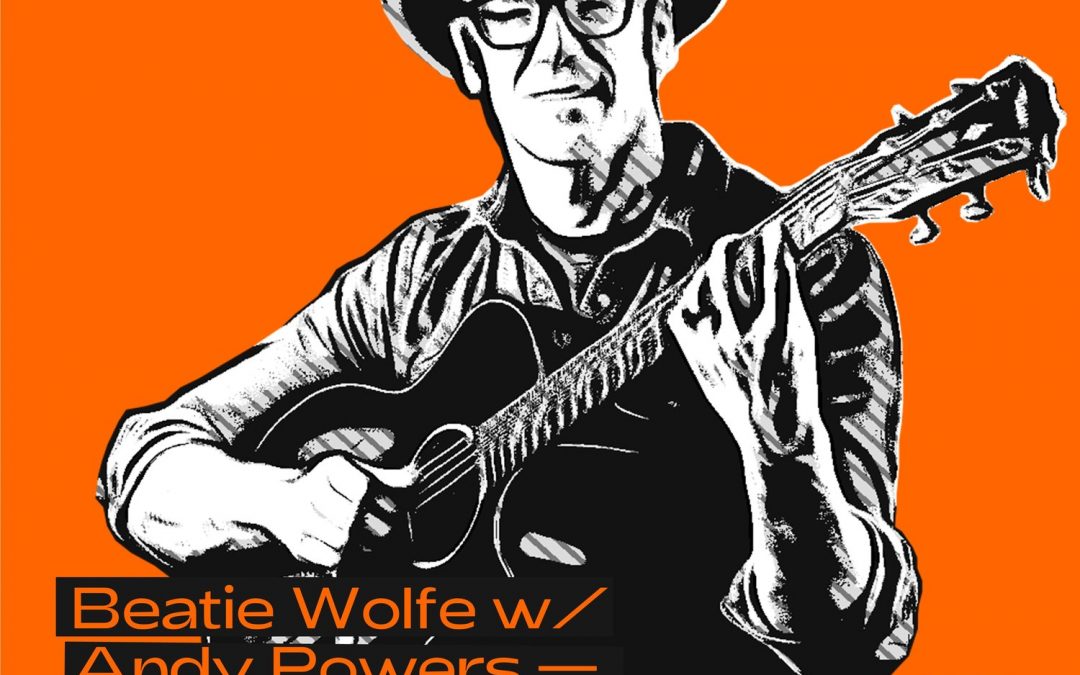 This month, two of our favorite musical Urban Wood Supporters, Beatie Wolfe and master guitar luthier Taylor Guitars’ CEO Andy Powers discussed Andy’s journey as a guitar maker.  Andy crafted his first guitar at age 7. He was offered a job by Bob Taylor at age 15. Today… he is the CEO.

This is a powerful conversation with powerful humans who are changing the world!!

Video of the Journey of an Urban Ash Guitar

Beatie Wolfe also recorded a video at our processing yard.

Big John Mahoney talks with Beatie about the life cycle of a tree and the Urban Ash Guitar which was created by Taylor Guitars with locally sourced wood from Street Tree Revival and West Coast Arborists.

In 2017, Wired magazine named Beatie one of the 22 people changing the world.

We love how she is making great use of that title by engaging communities and highlighting carbon sequestration.

She was even asked to speak at the Nobel Prize Summit about sustainability!

“A longtime fan of Taylor Guitars, Wolfe met with the guitar manufacturer’s supply partner West Coast Arborists to learn more about the ‘circular economy initiative,’ which gives new life to ‘end of life’ urban trees. Rather than becoming carbon waste- mulch or firewood- the wide variety of woods, including Ficus, Redwood, Sycamore, Cedar and Shamal Ash, are instead used to make guitars.”

After you listen to this podcast and watch this video, let us know how you are inspired to create a more sustainable future!